NEXUS-IBA officially approved for association with the UN/DPI 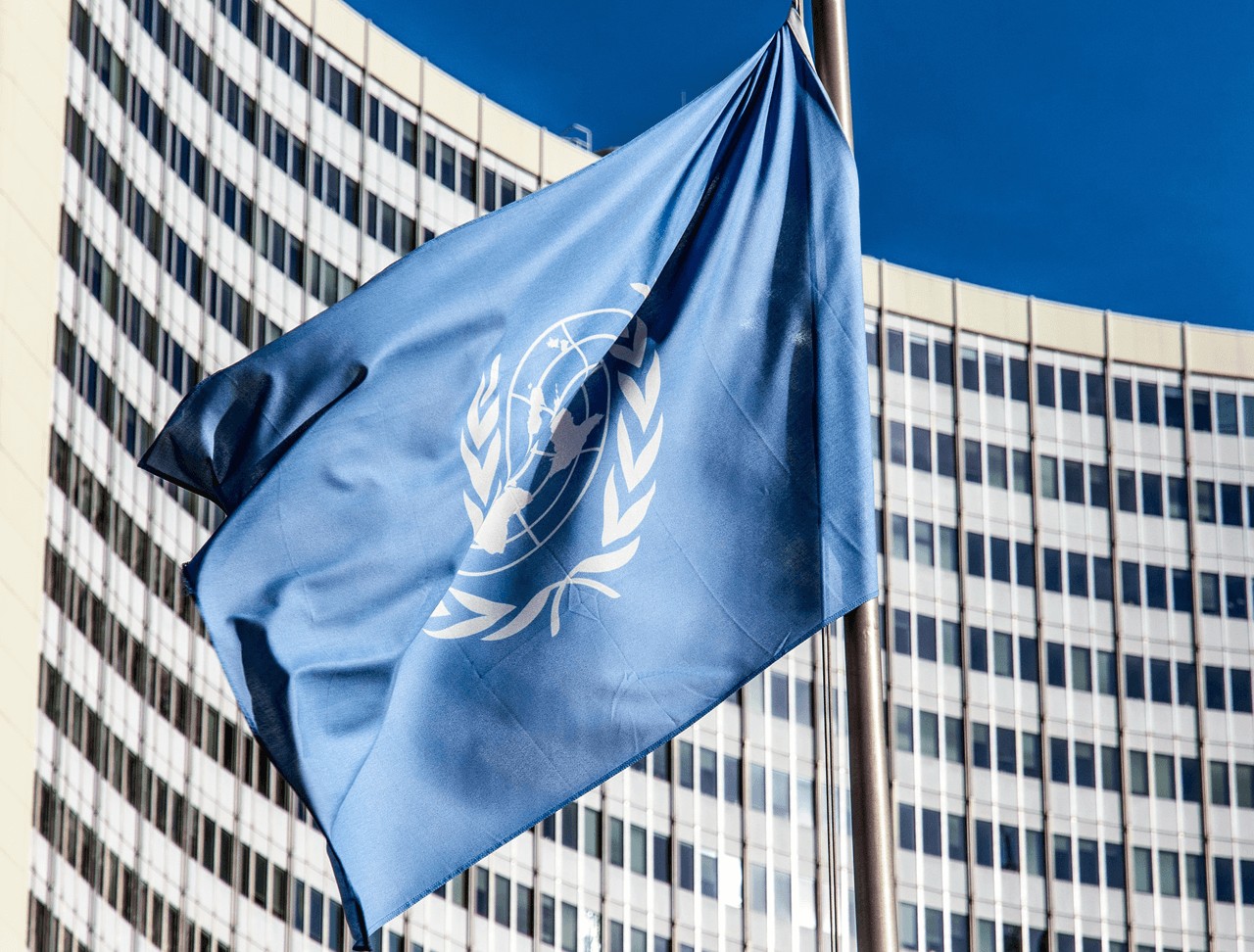 On June 15, 1995, NEXUS-International Broadcasting Association has been officially approved for association with the Department of Public Information of the United Nations. This formal act recognizes the important role of our Non Profit, Non Governamental Organization (NGO), and the efforts of our members and volunteers in providing information on the activities of the United Nations to millions of people around the world since 1979.

The United Nations and UNESCO have been associated as ordinary members of NEXUS-International Broadcasting Association since 1990.

With its seat in Milano, Italy, NEXUS-International Broadcasting Association is a strictly non-profit association founded under Italian Law and entirely operated by volunteers that operates IRRS-Shortwave to Europe and IRRS-Globe Radio Milan on FM. NEXUS-IBA, which is designated as an independent “Community Broadcaster”, according to the Italian Broadcasting Law of 1990, makes available broadcast time to members and non members of the Association, with no commercial advertising on the air and, currently, with no corporate underwriting.

For a direct impression of the NEXUS-IBA / IRRS-Shortwave operation, you may tune in Europe to the Shortwave frequency 7,125 kHz (41 metre band) daily from 07:00 to 22:00 Central European Time (CET). In Milano, Italy, NEXUS-IBA is on the air on 88.85 MHz FM with programming in the English language.

Contact us
NEXUS-IBA officially approved for association with the UN/DPI was last modified: November 21st, 2017 by NEXUS-IBA | IRRS