There are many opportunities to reach large, global audiences, especially on the Internet. However, there are still huge areas that are not covered by the Internet, TV, FM or AM (Medium Wave) or satellite. Placing programs on just one of these media will severely restrict your potential audience and targets.

Many developing countries in Africa and other remote regions of our planet are not covered extensively by the Internet. Mobile phones can be too expensive or unreachable and do not even have a local TV, FM or AM radio station. When and where there is no other form of communication, Shortwave International Broadcasting, also called Word Radio or HF radio broadcasting, reaches everywhere.

In today’ situation of very fragmented media – whether you represent a large or small international media organisation, either secular or religious – you should have a multi-channel media strategy that encompasses more than one platform.

NEXUS-IBA offers any international broadcasting organisation or any individual program producer access to multiple International media platforms and channels at one time.

Start your own radio station: World Radio Airtime for all

Do you have a program, a message to air, but no radio station? Most programs carried on our stations are relayed or produced by small and large broadcasting organisations or small program producers own broadcasting facilities own. As is often the case, they rely in all or part on NEXUS-IBA for strategical know-how and consulting on how to increase the effectiveness of their media distribution, i.e. on how to reach their international audience most reliably and cost-effectively.

We can enable any media buying organisation, agency, airtime broker, brokered programming, secular or religious organisation to reach most English-speaking regions in the world or any particular non-English speaking target area cost-effectively.

Please notice that NEXUS-IBA does not support and ban Hate Speech or any form of expression from our stations. We will not broadcast any program which may spread, incite, promote or justify hatred, violence and discrimination against any person or group of persons.

Shortwave airtime is cost-effective, and you can reach millions of listeners

Shortwave radio (also called “World Radio“) is one of the preferred and most cost-effective ways to reach audiences of several million listeners, especially in remote and developing areas where other media, such as the Internet, are not so widespread.

Recent additions of 100, 150 and 300 kW transmitters in our capabilities enable us to efficiently reach any region globally, including Europe, Africa, the Middle East, Asia/Pacific and the Americas using directional antennas, on any frequency and at any time of day or night. In addition, smaller (reduced) powers of 10 to 50 kW (low power broadcasting) coupled with very efficient HF curtain arrays antennas (directional antennas) can also be used to reach local audiences at a budget price in Europe.

Costs of running a Shortwave broadcast depends mainly on the transmitter power used, prime time, promotions and availability of free transmitters and antennas or unsold airtime.

Today you can pay as low as 1 Euro (approximately 1.2 US dollars) per minute and reach millions of listeners in Europe. Of course, slightly higher costs must be expected to reach other regions in the world when using higher transmitter power. Anyway, the cost of broadcasting for one hour on Shortwave worldwide can be just 1/6 of the lowest 1-minute rate of a radio or TV spot on a local US station and a fraction of the cost of reaching a single market in the USA.

Shortwave reaches any remote place and conflict area in the world

In recent history, the Gulf War, conflicts in Africa, the problematic situation in North Korea, Ethiopia, Somalia, Cameroon and other world regions demonstrated how vital a telecommunications tool Shortwave is in reaching a vast audience.

Listeners can use inexpensive receivers that can be put in a suitcase or pocket.

Shortwave is everywhere.  It is the world’s most mobile medium!

In the presence of widespread and inexpensive Internet distribution technology, as offered by modern information technology and the Internet, audio and video streaming may appear to be cheap and cover a large audience. However, while this may be true in Europe and North America, where Internet penetration may reach about 80% of the population, Africa has just about 20% of users connected to the Internet.

Content on satellite & TV is equally very fragmented: literally, thousands of channels are available on satellite, cable or digital TV (DTT): will you be able to attract enough listeners to your own network or to any local station to justify the substantial investment in buying airtime on these networks?

NEXUS-IBA offers a mix of global, local and Internet broadcasting platforms that help any media organisation reach alternative, larger international audiences. We use online streaming, AM (Medium Wave) and Shortwave and English is the most used language across our network and listeners worldwide, but we can also reach remote countries in any regional language.

So don’t hesitate to get in touch with us for more information or a quote on how to reach any country in Europe, Africa or Asia and worldwide via online streaming at a fraction of the cost that you may be paying today in outreaching a local audience on FM, AM or TV. 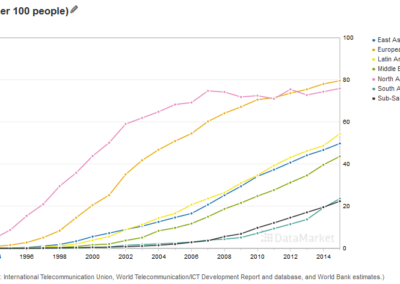 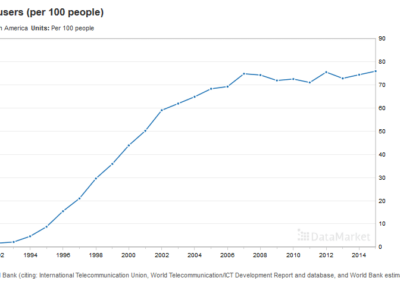 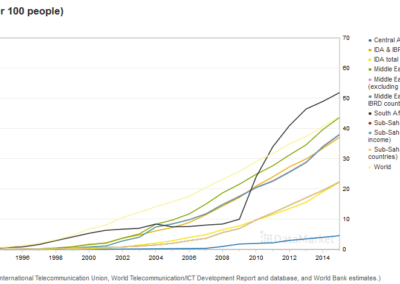 Anybody interested in buying airtime, or brokering their program on radio, should consider the high impact and cost-effectiveness of Shortwave vs any other media such as local broadcast stations, cable channels, local TV, AM or FM radio and the Internet.

Technically, standard AM and FM stations lose their power as their signals dissipate along the ground over long distances. In Shortwave, the opposite is true. The Earth is encased in an invisible covering of gases called the Ionosphere, that acts as a mirror, reflecting shortwave signals back to Earth, thus making it possible to cover vast distances with a single transmitter. This is why Shortwave is so efficient and cost-effective.

In the case of our NEXUS-IBA and our stations (European Gospel Radio and IRRS-Shortwave), you can cover Europe, Africa or Asia/Pacific and any remote location in the world for the same or less money than it would cost to reach just one local market at home.

NEXUS-IBA’s primary aims are to provide all necessary means at our disposal for the dissemination of cultural, ethnic, political, and religious material on behalf of members and non-members of the association. According to our charter:

(…) Radio is to be the primary medium, locally, nationally, and internationally, although other forms of mass media may also be used. Pluralism of information is to be assured, with particular attention paid to minorities; above all ethnic, cultural, political, and religious minorities, without regard to race, sex, language, or political or religious beliefs, and in full accordance with the Human Rights guaranteed by the Constitution of the Republic of Italy and by International Law.

NEXUS-IBA’s charter states that “whoever has a message to air to the world”, they may be given access to block airtime on NEXUS-IBA media to relay their program, without discrimination of political or religious creed.

NEXUS-IBA has been the first organization of its kind to exist, and allow such an open access policy to almost any type of content (limitations apply to terrorist groups, rebels or anti-government groups indicated as such by Italian, European or International law).

Over the years such an open-policy has been accepted and judged positively by international organisations, political or human right movements, world and local news media organisations, government and private broadcasters, as well as non-governmental organizations and media placement agencies all around the world, who have been using block programming time on Internet streaming and on NEXUS-IBA’s World Service transmitter facilities.

Are you a pirate, illegal or clandestine broadcaster?

NEXUS-IBA and IRRS (the Italian Radio Relay Service) have helped many illegal broadcasters to become legal program producers, and broadcast on licenced media. NEXUS-IBA and our stations do not support pirate or illicit broadcasting.

If you have a message or radio program to spread across borders, Shortwave is the practical solution to reach targets that may be inaccessible via the Internet due to local government censorship, or just because the desired targets may be so remote and isolated that no other media (including local FM, TV and Internet) are available.

Read more about all existing IPAR promotions on our website and contact us if you would like to join our community of small radio program producers and air your program to a worldwide audience using powerful Shortwave and Medium Wave (AM) transmitters.

Digital Radio on AM and Shortwave (Digital Radio Mondiale) is also available via our stations. Please inquire if you desire to experiment this fascinating technology ahead of its full market implementation.

You can read more about our Shortwave and International Broadcasting also on Milano Ventures web site.