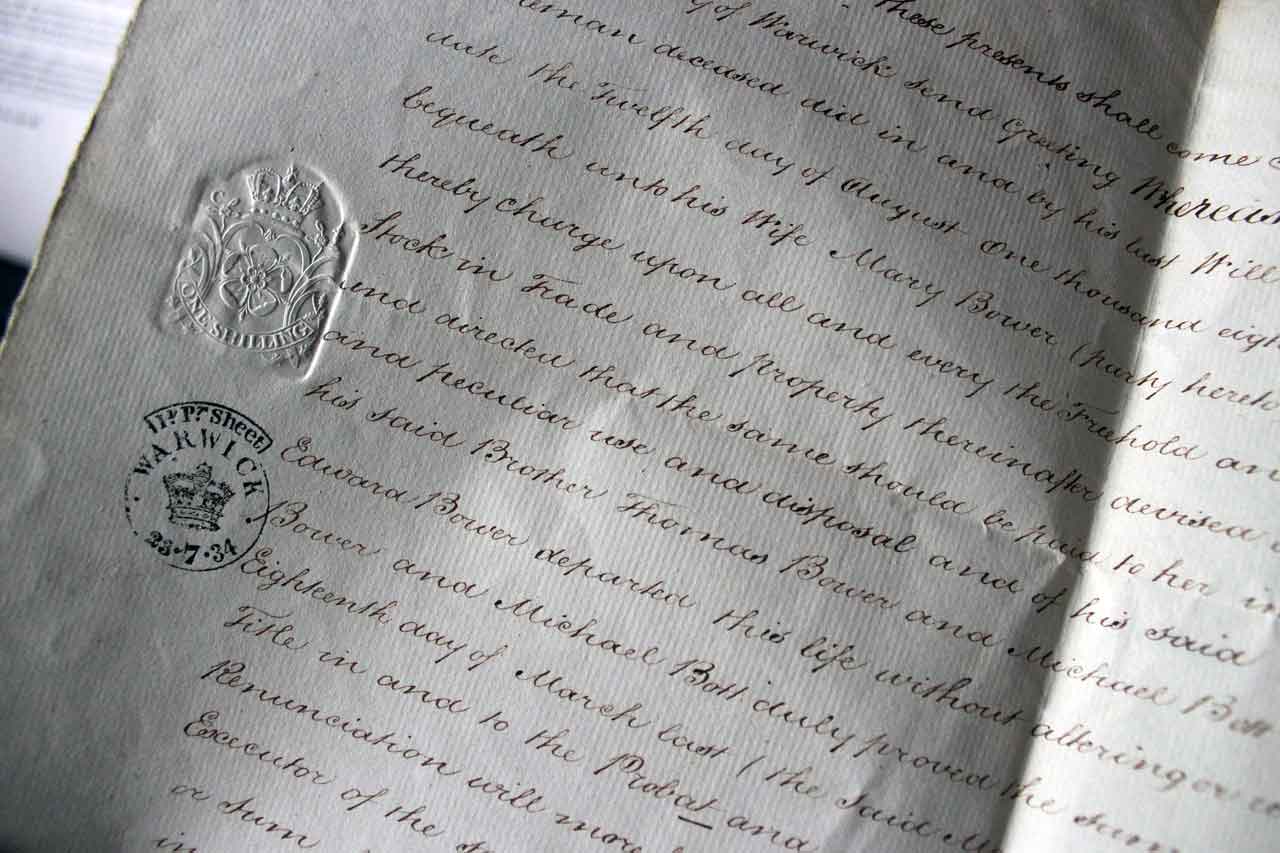 The Association is non-profit and in the public interest, and is founded in accordance with the legal decree of 14 December 1947 (No. 1517), as ratified as law number 302 on 2 April 1951 with respect to modification of paragraphs a, b, and c of article 26. The aim of the Association is the establishment of a sound broadcasting service for the dissemination of programming of a cultural, ethnic, political, and religious nature. In particular, the Association offers its members, and non-members, assistance and facilities necessary for the transmission of educational, scientific, cultural, political, and religious material in original languages, also with the help of individuals who are not a member of the Association. In this respect, radio is to be the primary medium, locally, nationally, and internationally, although other forms of mass media may also be used. Pluralism of information is to be assured, with particular attention paid to minorities; above all ethnic, cultural, political, and religious minorities, without regard to race, sex, language, or political or religious beliefs, and in full accordance with the Human Rights guaranteed by the Constitution of the Republic of Italy and by International Law. In fulfilling its aims, the Association may:

MEMBERSHIP IN THE ASSOCIATION

EXCLUSION AND WITHDRAWAL OF MEMBERSHIP

Any member who engages in acts contrary to the aims or best interests of the Association, or does not meet annual membership dues requirements by the deadline of 31 March of the year, may be expelled from the Association. Also, liable to expulsion are those who have not met their financial responsibilities in connection with services provided, according to prearranged terms. The act of expulsion is the domain of the Executive Committee, and is subject to the same considerations as in the case of the membership procedure.

REFUNDING OF DUES AND FEES

Association members, and others, cover the cost of broadcasting programmes in the form of contributions fixed on the basis of the type of medium, coverage area, time of broadcast, and by factors of membership type or category. Broadcast time-rates are set periodically by the Executive Committee, according to fluctuations in prevailing costs. It is at the discretion of the Executive Committee to support financially in part or whole productions or broadcasts of special interest, or produced by certain member categories, and to permit the transmission of special programmes as circumstances warrant; e.g. in the case of natural disaster or in the case of particular social, political, religious, or cultural events which may occur locally, nationally, or internationally. Such special programmes may take temporary precedence over regularly-scheduled broadcasts.

ORGANS OF THE ASSOCIATION

The following organs constitute the Association:

Voting by correspondence is not permitted. Voting by proxy is permitted. Proxies must derive from the membership, with a maximum of two different proxy-designees permitted per absentee voter.

DECISIONS TAKEN BY THE ASSEMBLY

Decisions approved by the Assembly of Members and ratified by two- thirds vote by the Executive Committee become binding on all members, except for those members who have announced their intention to withdraw from the Association.

PRESIDENT AND SECRETARY OF THE ASSEMBLY

EXECUTIVE COMMITTEE AND PRESIDENCY OF THE ASSOCIATION

DISSOLUTION OF THE ASSOCIATION

THE FISCAL AND BUSINESS YEAR

SUSPENSION AND TERMINATION OF ASSOCIATION SERVICES

As a result of political, social, economic, or legal circumstances, or whenever deemed necessary, the Executive Committee may suspend or terminate certain activities and/or services rendered to members; e.g. local FM, or international Shortwave broadcasts. In the event of such suspension or termination, remaining resources are to be re-channelled into surviving activities and/or services.

LIMITATION OF THE ESTATE OF THE ASSOCIATION

The assets of the Association derive from regular fees and dues paid by members; by fees paid by members and others for use of mass media facilities; from the acquisition of capital goods; legacies and donations; from contributions by individuals and agencies, public and private; and from eventual reserve funds resulting from revenues. Any distribution of revenues in the form of shares or dividends more than the membership quota paid is expressly prohibited.

The authority to set general and specific rules governing the day-by-day activities of the Association lies with the Executive Committee.

The above is an English translation of official charter registered at the Court of Milano completed in March 1991. Some articles have been modified with the required majority by NEXUS General Assembly on Dec. 23, 1990. This translation is for the benefit of English-speaking members and prospective members only, and it has no legal value. For legal purposes only the original Italian version is valid. As of December 1990, NEXUS-IBA has taken over the operations of the former Italian Radio Relay Service, and broadcasts via IRRS-Shortwave on Shortwave to Europe and IRRS-Globe Radio Milan on FM 88.850 MHz in eastern Milano, Italy.

Contact us
You may donate via wire transfer in any currency to:
Bank account holder: NEXUS International Broadcasting Association
Account number/IBAN: IT71R0311101622000000012806
Swift/BIC: BLOPIT22
Bank: Gruppo Ubi Banca, Milan, Italy.
Donate in USD via Paypal Donate in EUR via Paypal
Charter was last modified: May 31st, 2019 by NEXUS-IBA Editor
We use cookies to ensure that we give you the best experience on our website. By using this site, you agree that we may store and access cookies on your device. OkNoRead more
Revoke cookie consent