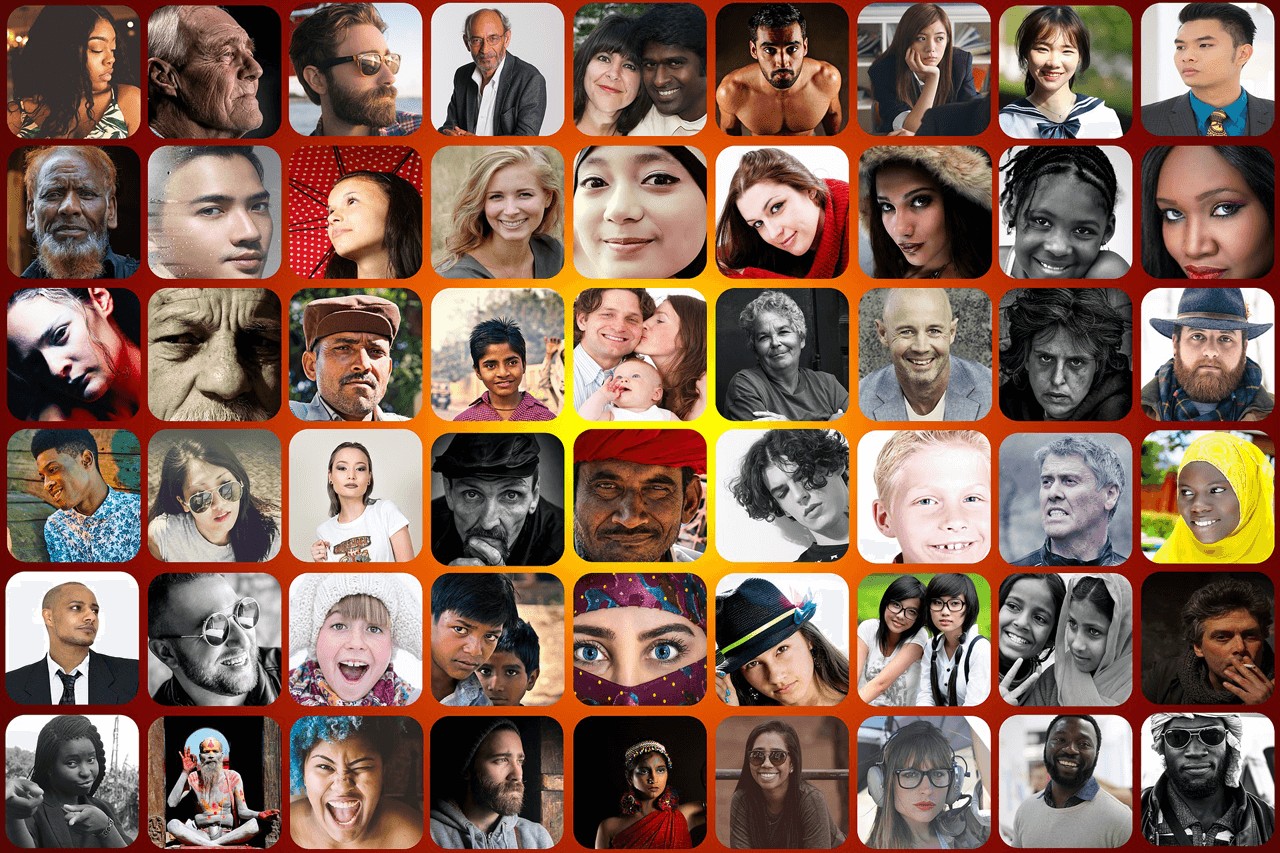 NEXUS was chosen as our name because this Latin word says it all: a link or point of connection. What better way to describe our international radio and Internet services! But NEXUS also stands for more than just physical connection using a variety of technologies. It also means supporting all media of communication and the free flow of information from and to any region in the world. When a broadcaster or program producer becomes part of NEXUS-IBA, they are becoming part of a dynamic and highly professional and creative team devoted to utilising the latest technologies for the promotion of international broadcasting and media services at the lowest possible cost.

NEXUS-International Broadcasting Association is officially designated as a United Nations Non-Governmental Organization (NGO). Past and present members and clients of NEXUS-IBA include small and large international organisations and companies in different parts of the world.

Anyone with a halfway-sensible message is welcome to use our broadcasting infrastructure.

In 1994, NEXUS-IBA expanded and further updated its infrastructure to become an Internet provider for international organisations, and became the first to provide streaming audio and video technologies in Europe beta testing the first audio streaming software called RealAudio. Other Internet (cloud) services were later offered, including technical and website design consultation.

In an equally bold move, a powerful shortwave station followed in 1988. Two years later, NEXUS-International Broadcasting Association was officially born, and legally chartered, with its headquarters in Milan.

In 2016 NEXUS-IBA opened new offices in Dublin, Ireland, for further expansion to the world from in one of the most technologically advanced hubs in Europe.

Today, NEXUS-IBA is still synonymous with the concept of free expression using a hybrid of media technologies and global facilities according to the needs of individual members and clients.

How does NEXUS-IBA manage to offer high-quality services at such low rates?

First, NEXUS-IBA provides broadcasting, satellite, bandwidth and cloud services via its partners at wholesale, i.e. at quantity rates from the most competitive and reliable national and international telecommunication providers. Then, our highly innovative staff is constantly in tune with the very latest technologies that improve quality and reliability while reducing operating costs. And last but not least, by nature, NEXUS-IBA is non-profit, and can and does pass all savings along to its members and clients.

Please notice that NEXUS-IBA is a strictly non-commercial organisation. Billing of all services is done by our preferred service partners, while our consulting services are free of charge to our members.

Our highly-motivated team is entirely volunteer and our small, mostly outsourced infrastructure guarantees that financial resources are channelled directly only into maintaining and developing our technical facilities. We work with our partners to offer NEXUS-IBA’s members and non-members alike the best cost/performance ratio, i.e. the best service at the very lowest rates possible.

Please support our activities in broadcasting and media delivery over the Internet. We are nonprofit, non-commercial, and utterly reliant on individual listeners, readers and members contributions. This allows us to keep our independence.

You may donate via wire transfer in any currency to:
Bank account holder: NEXUS International Broadcasting Association
Account number/IBAN: IT71R0311101622000000012806
Swift/BIC: BLOPIT22
Bank: Gruppo Ubi Banca, Milan, Italy.
Donate in USD via Paypal Donate in EUR via Paypal Or: Donate in any currency via Paypal
Contact us
Our history was last modified: August 5th, 2019 by NEXUS-IBA | IRRS