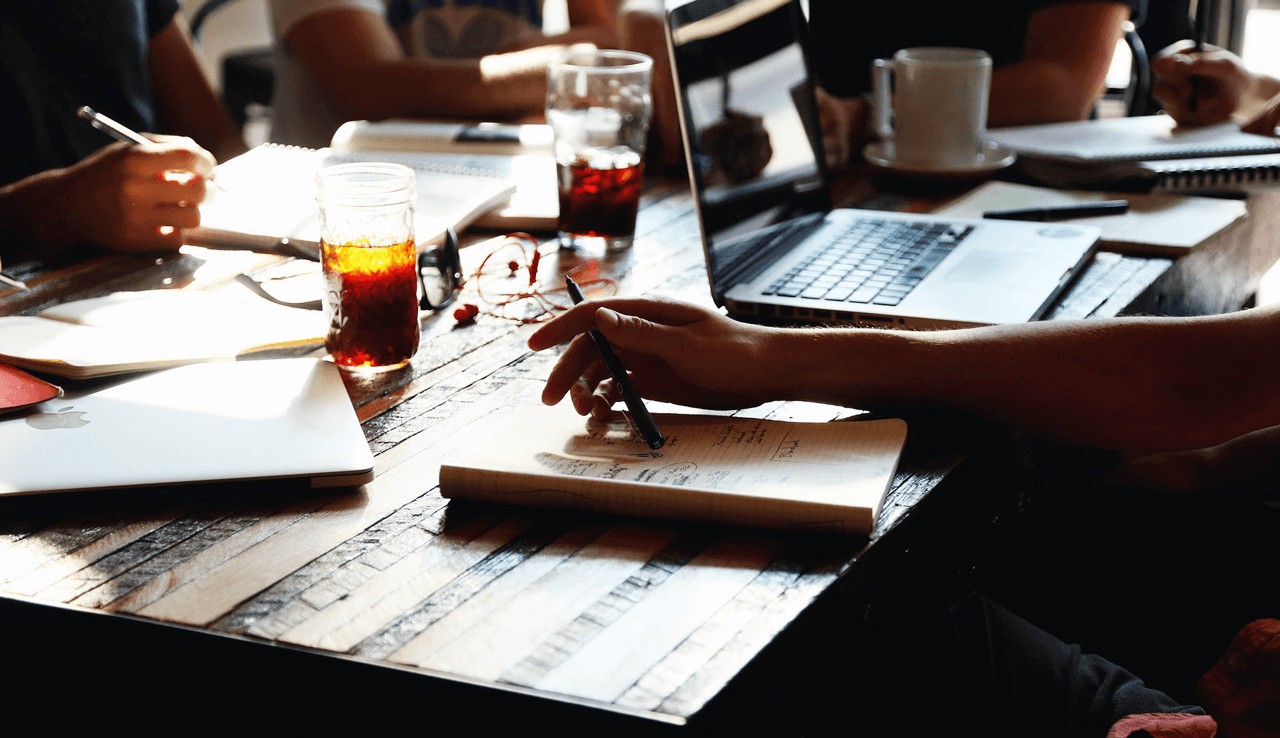 NEXUS-International Broadcasting Association is a non-profit, non-denominational association of international broadcasters and program producers founded in 1990, but de-facto operating since 1979 in Milan, Italy. We have been working for more than 40 years, and specialise in international media and broadcasting.

In 1979, a few idealistic visionaries laid the groundwork for what was to become NEXUS-International Broadcasting Association. The idea was to seize the opportunity of the newly-emerging concept of free radio in Europe, and in Italy in particular. Under the name Globe Radio Milan, they were among the first to put a private FM station on the air in the northern Italian metropolis of Milan.

In 1988, a powerful shortwave outlet – IRRS-Shortwave – was added to give NEXUS-IBA an international radio voice.

In 2011 we added AM Radio (Medium Wave) and satellite services to our service offering.

Since 1990, NEXUS-International Broadcasting Association has been chartered as a purely non-profit, mostly volunteer-based association by Italian law. The purpose and focus of the original pioneering idea have not changed, i.e. making Shortwave, AM/Medium Wave, TV and Internet broadcasting facilities available to our members and (sometimes) to a small number of commercial clients at the lowest possible cost.

NEXUS-International Broadcasting Association is a coalition of broadcasters and independent programme producers and enjoys official status as a United Nations Non-Governmental Organization (NGO). Today we operate from offices in Milan, Italy, and Dublin, Ireland, with technical facilities located at strategic locations worldwide.

Our dedication to the concept of free speech and free expression has also remained unchanged since 1979, with a policy of non-interference in content, except in cases where it may violate Italian or other legislation. As a result, our programming is quite diverse and includes everything from disc jockey shows to religion, philosophy, culture, science and technology, and even old radio drama.

We can broadcast your program, your message to the world

We offer radio and TV airtime on our worldwide broadcasting networks on Shortwave, on AM (MW/Medium Wave) radio, satellite radio & TV, via streaming or on-demand radio, and the Internet. We can broadcast any program on radio, TV, satellite and the Internet to any country and region worldwide using powerful transmitters and directional antennas. Satellite, Shortwave and AM (Medium Wave) are a very cost-effective way of broadcasting, and signals can be received using inexpensive receivers anywhere in the world.

To check our nonprofit association’s activities and projects, please visit our pages on this site or contact us for more information on our International Public Access Radio (IPAR) or Christian media relaying services via European Gospel Radio (EGR) to Europe, Africa, Asia/Pacific and the Americas.