Forshia Ross: From Ashes to Roses 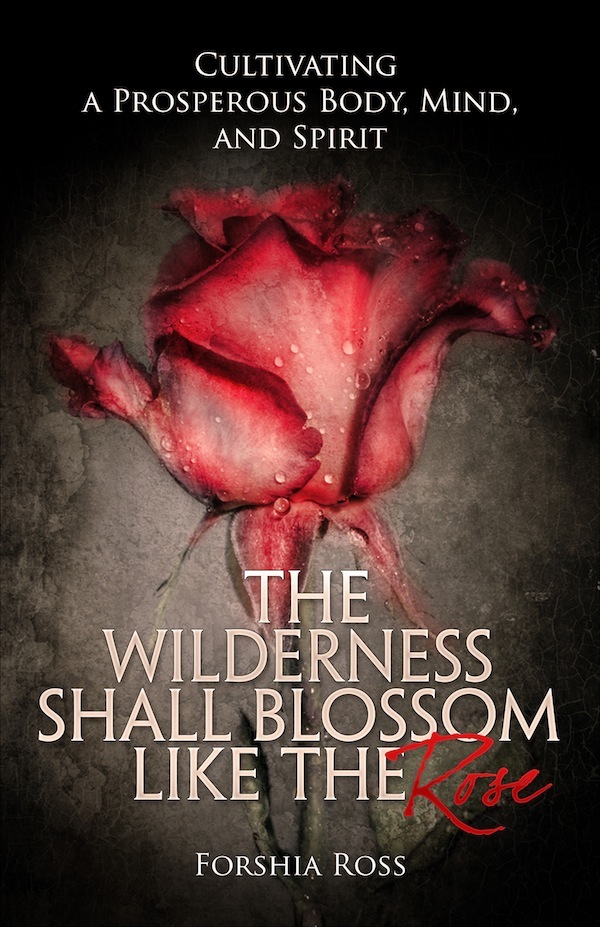 From Ashes to Roses

“To console those who mourn in Zion, To give them beauty for ashes, The oil of joy for mourning, The garment of praise for the spirit of heaviness; That they may be called trees of righteousness, The planting of the LORD, that He may be glorified.” (Isaiah 61:3)

Over 20 years ago, during a time of extreme personal hardship within her life, the Lord spoke to Forshia’s heart that one day she would write a book about her journey to wholeness. At that time, Forshia marveled at the thought and wondered how this could ever possibly happen. It would be many years before this came to fruition; however, it did, and “No Secondhand Rose” was birthed and honored by her second book, “The Wilderness Shall Blossom like the Rose”.

Who would have ever believed that now Forshia Ross’ second book, “The Wilderness Shall Blossom Like the Rose” would be made into a Feature Documentary Film by award winning Director, Producer and Writer Dr. Kevin McAfee. He is a film veteran of over 42 years and has directed such movies as End of the Spear, Beyond the Gates of Splendor and Last Ounce of Courage, to name a few. In 2015, at Disney Studios, he received the LIFETIME HUMANITARIAN AWARD for LIFETIME ACHIEVEMENT. He has won over three dozen International Film Festivals, including Hollywood, New York, Buenos Aries, London, Copenhagen, and Berlin to name a few. Forshia is one of only a handful that has been chosen within the last number of years for such an incredible opportunity as this. Forshia says: “I am both humbled and honored at the potential to reach people for Christ on a much larger scale.”

Over the years during ministry times of speaking people would often say, “Forshia, you seem to hear God’s voice so clearly. How did you know that’s exactly what I needed?” God has given Forshia a unique ability to identify where people are in their struggles and bring them where they need to be because she has been there. People are amazed as Forshia provides just the right keys to unlock the hindrances of the heart that keep them from serving God with greater joy and purpose.

Change happens! Healings happen! Nothing is impossible when God speaks His plan and purpose! Forshia’s passion is to see His redemptive plan played out in the lives of others. She desires everyone she comes in contact with to experience healing as promised in Isaiah 61. Fosrshia knows you won’t be disappointed when you discover that God wants the best for you and the dreams and visions He has placed in your heart can come to pass.

A licensed and ordained minister, Pastor Forshia Ross is a dynamic speaker, author and founder and director of Treasures from the Heart Ministry. She has a television and radio program, which gives practical Biblical insight for daily living. Transplanted from the Washington, DC area in 1994, where her husband was stationed at Andrews AFB and later the Pentagon, they have now made their home in southern New England. Forshia can regularly be heard on European Gospel Radio, a NEXUS-IBA station on Shortwave to Europe and North Africa and AM/Medium Wave to Europe.
Forshia Ross: From Ashes to Roses was last modified: June 25th, 2018 by NEXUS-IBA | IRRS