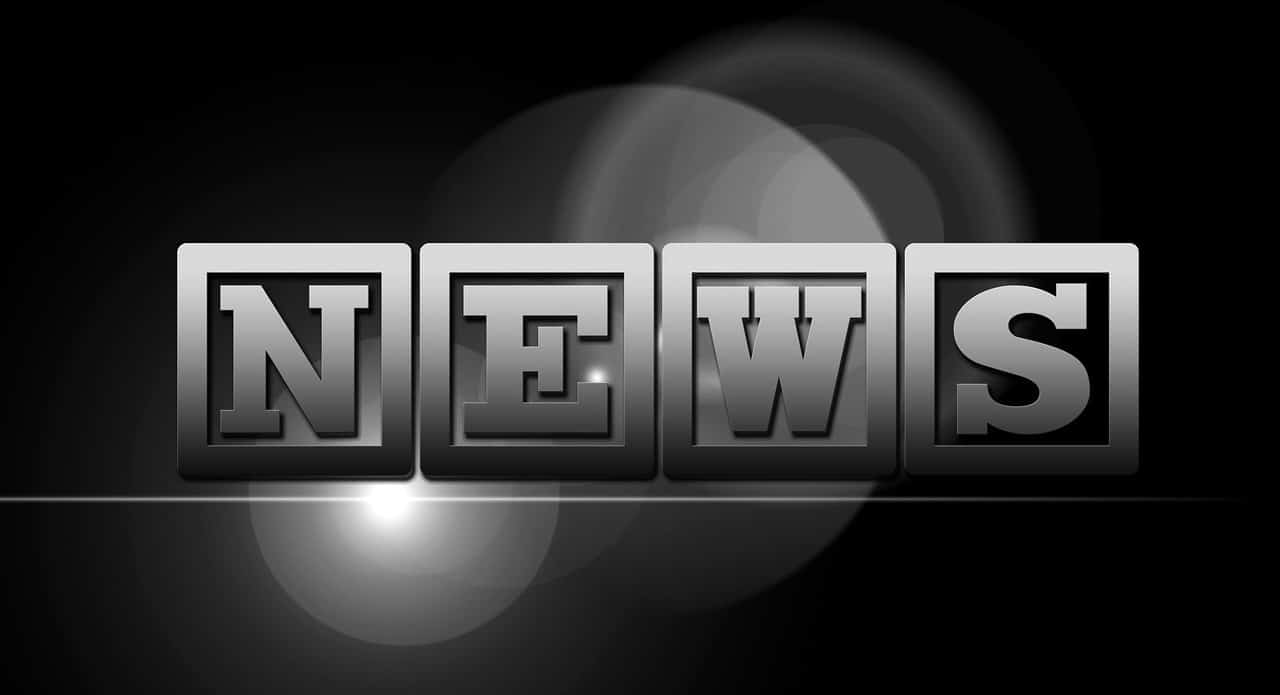 On June 15, 1995, NEXUS-International Broadcasting Association has been officially approved for association with the Department of Public Information of the United Nations. This formal act recognizes the important role of our Non Profit, Non Governamental Organization (NGO), and the efforts of our members and volunteers in providing information on the activities of the United Nations to millions of people around the world since 1979.

The United Nations and UNESCO have been associated as ordinary members of NEXUS-International Broadcasting Association since 1990.

The NGOs newly associated with DPI come from the following countries: 15
from the United States; three each from Argentina and the Russian
Federation; two each from Italy, Japan, Spain, and Venezuela; and one each
from Australia, Cameroon, Colombia, France, Germany, Kuwait, Slovakia,
Sweden, and Switzerland.

The above organizations have effective means of information dissemination
to their constituents and, as part of their association with DPI, have
agreed to help build public understanding of and support for United Nations
programmes and goals. Since 1968, the number of NGOs associated with DPI
has increased from 204 to 1,460.

Organizations eligible for association with DPI are those which share the
ideals of the United Nations Charter; operate solely on a not-for-profit
basis; have a demonstrated interest in United Nations issues and proven
ability to reach large or specialized audiences, such as educators, media
representatives, policy makers and the business community; have the
commitment and means to conduct effective information programmes about
United Nations activities through publication of newsletters, bulletins,
backgrounders and pamphlets, organization of conferences, seminars and
round tables, and enlisting the cooperation of print and broadcast media.

With its seat in Milano, Italy, NEXUS-International Broadcasting Association is a strictly non-profit association founded under Italian Law and entirely operated by volunteers that operates IRRS-Shortwave to Europe and IRRS-Globe Radio Milan on FM. NEXUS-IBA, which is designated as an independent “Community Broadcaster”, according to the Italian Broadcasting Law of 1990, makes available broadcast time to members and non members of the Association, with no commercial advertising on the air and, currently, with no corporate underwriting.

NEXUS-International Broadcasting Association approved for association with the Department of Public Information of the United Nations was last modified: November 21st, 2017 by NEXUS-IBA | IRRS